The story of MVMT Watches 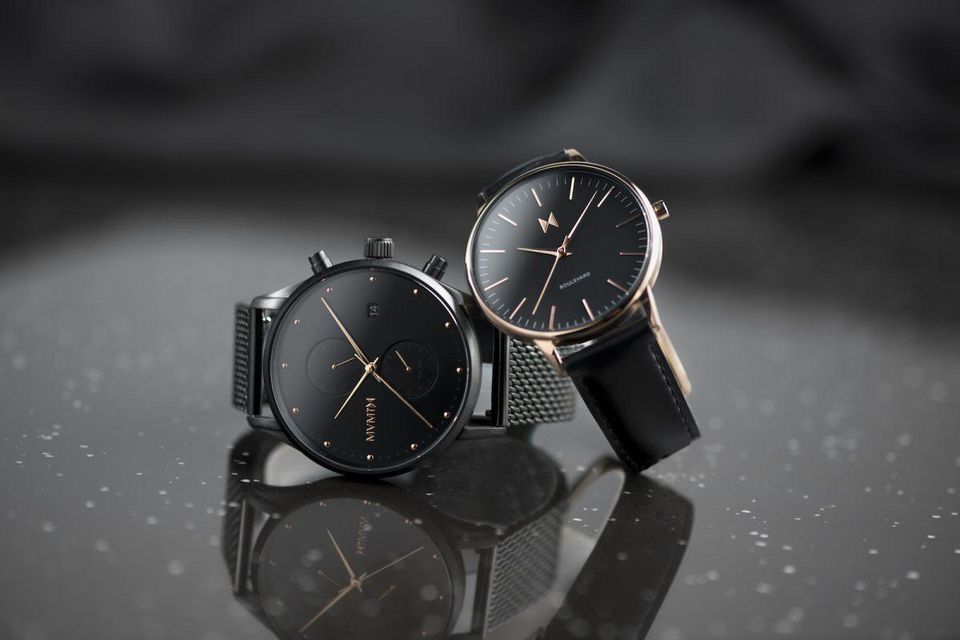 The story of MVMT watches is one of inspiration and visions. Jake had no talents or higher education and was working as a valet where he would hop into high-class vehicles and ask himself how he would get there one day. Then he found Shopify, check out the video below.

A bit about MVMT Watches ‘MVMT Watches, which offers high quality, classically designed watches for a fraction of what high-end pieces cost, began life as the second-highest funded Indiegogo campaign of 2013. The watches, which are created with a minimalist look and worn professionally or casually, sell for less than half of those offered by competitors.’ (Shopify Youtube)